Lindsay first visited Walt Disney World when she was 7 years old and fell in love! She has since been to Walt Disney World and Disneyland several more times. Her daughter recently performed as a dancer with Disney's Performing Arts Program. Lindsay’s family did a lot of traveling when she was growing up, and most of the trips were to Florida. They plan on undertaking a multigenerational move to Florida in a few years. Lindsay is also a Realtor, licensed in Louisiana, and a national-level pageant judge.

Lindsay is a College of Disney Knowledge Graduate and Universal Orlando Resort Specialist. 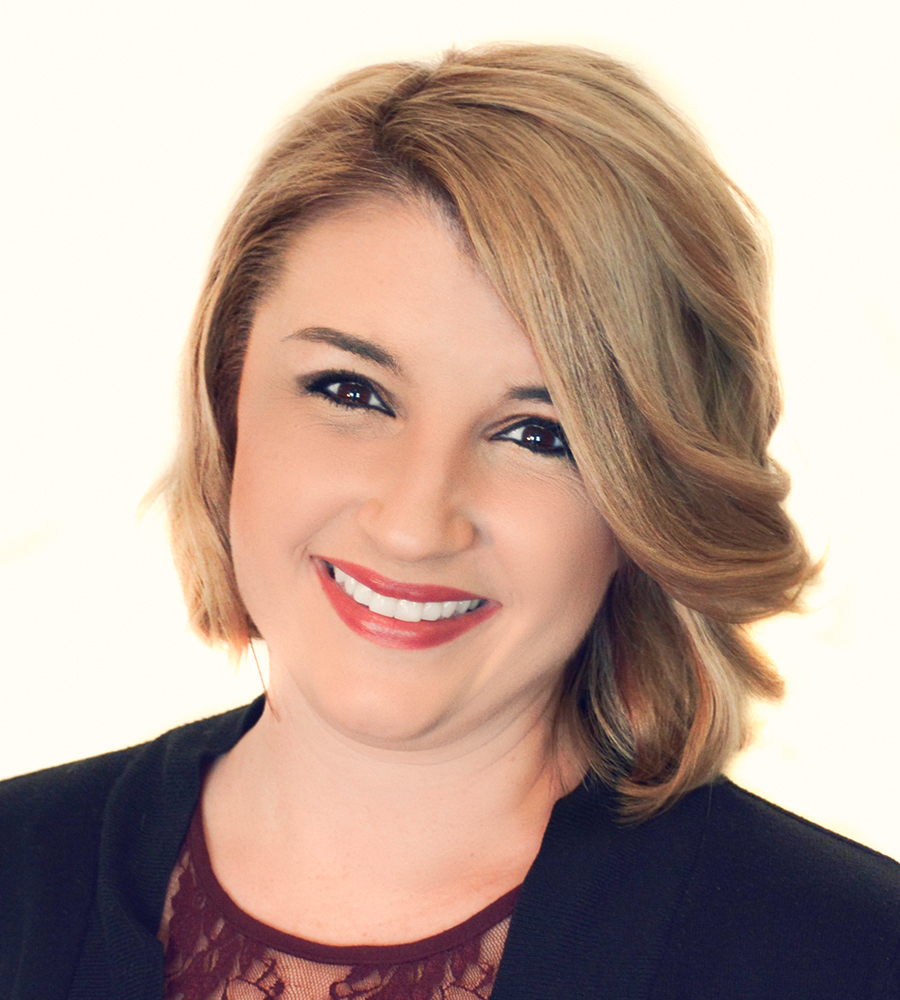 Above anything else, Be My Guest Vacations stands behind the service excellence delivered to all clients. Because this is the top priority, our customer satisfaction ratings are among the best. All travel planning services are complimentary, and we operate with honesty and integrity to deliver a stress-free experience that won’t impact the total cost of your vacation expense.

Each guest who books a Disney Vacation with us receives: